The Myth of Fluid Pressure

The Myth of Fluid Pressure 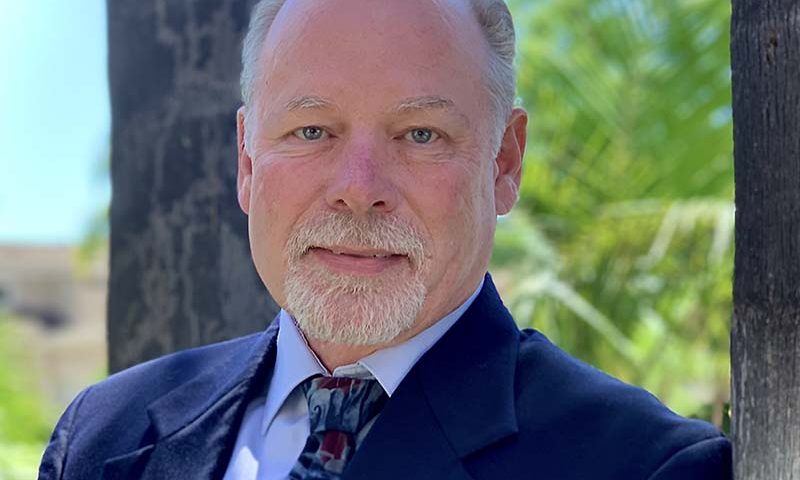 “I feel like I have to masturbate every couple of weeks to relieve the pressure of the fluid build-up,”  said a guy in a meeting one night.  I invited him and the other guys to hang around after the meeting to discuss the issue – most everyone stayed.  “I’ve heard this idea many times before, guys, and it always bothers me to hear it.  It bothers me mostly because it is not true, and secondly because guys use it as an excuse to act out,”  I said.  “Let’s think about it for a minute.  The myth says that the body produces the seminal fluids continually and can only store so much of it before it has to be released.  If it is not, then over time, a pressure builds up that can be uncomfortable, even painful.”  “If that were true,” I continued, “then that means that God made a man’s body with a defect.”  I paused a few moments to let them consider that idea.  “If God did make a defective system, then that means God made a mistake, which also means God is not perfect.”

I actually read this myth in print in the first edition of an exceedingly popular book for men about their battle with lust.  I contacted the publisher and learned that they have deleted the myth from subsequent editions.  We all know that God did not make a mistake.  Nor did He make man’s body with some type of a defect.  So what, then, is the answer?  I wanted to be sure that what I believed I knew to be true, was medically accurate, so I phone a few good friends of mine who are physicians.  All of them verified that there is no possibility of pressure from seminal fluid build-up due to the simple fact that while the body continuously produces the various components of seminal fluid, it also continually absorbs them!  Think about it, that way, there is always a “fresh” supply!  It is a perfectly perfect system!

You might ask, “OK, well what are these men experiencing?”  I think it may be any one of a few things.  1) Habit.  People tend to engage in cycles in a certain repetitive cycle, for example acting out every two weeks or every three days, or some other interval.  The problem in that case is not fluid build-up; it is simply a bad habit.  In psychological terms, they have “conditioned” themselves to act out at a certain interval, and all of the circumstances and/or situations that occur at that periodicity act as “triggers” to act out.  2)  Loosing the battle of the mind.  Whenever we give in to temptation and indulge lustful thoughts/images, our body responds as it is designed to do.  This can include contraction of the muscles of the testicular sac, which can actually lead to soreness just like when you’ve been working out at the gym.  3)  Hormones. Fluctuations in testosterone levels in the body are a naturally occurring event and increases in the levels can lead to increased sex drive in some individuals.  4)  Exposure.  Allowing yourself to be exposed to sexually stimulating images, sounds, or experiences can also be problematic, eventually leading to a loosing the battle of the mind, as in case number two, above.

So, there you have it.  There is no pressure build-up for anyone to worry about.  Nothing’s going to explode if you don’t act out.  God designed a perfect biological system and it works perfectly, especially when we use it in the manner and for the purposes he designed it for!